Prague was one of my favorite cities to visit, and for more than just the bread (even though that is worth a trip in itself). It’s an overseen city that has the classic European old world feel while still maintaining its individual quirks. Plus, it is a nice step away from the stereotypical sights and the more touristy countries without having to go too far. There is so much to see and learn in such a culturally rich city that has a lot of history and boasts an even greater amount of character. Not only is it extremely inexpensive to visit and easily walkable, but it also isn’t as crowded… for now. Word is spreading quick about this secret gem of a city.

The food. The language is completely foreign to me so I ended up just pointing at a random item on the menu and what I mysteriously ordered ended up being the best meal I had in Europe. Sadly, I don’t even know what it was called or really even what I was eating, to be honest. Oh, and did I mention the bread? And the pastries. And the bread. 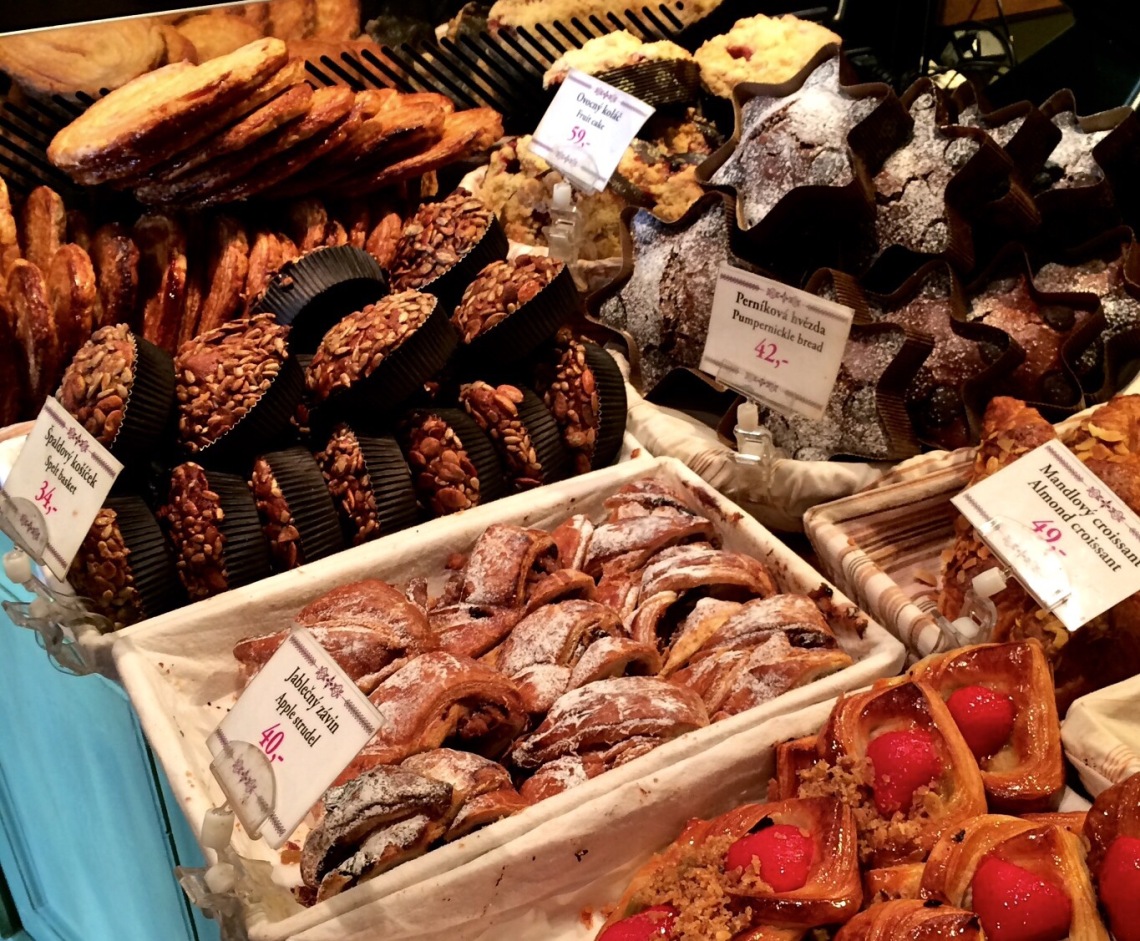 A walking tour. I’m not typically one for tours, however, I knew next to nothing about the Czech Republic. Prior to researching where we’d travel, I didn’t even know what language they spoke or what countries bordered it, so the tour was definitely worth it- and it’s free (but tips are appreciated at the end) and tours can be conveniently found in the Old Town Square.

Astronomical Clock. Who knew a clock could be so fascinating?

Jewish Quarter. Enlightening, historically riveting and extraordinarily upsetting all rolled into one.

John Lennon Wall. Since the 1980’s people have drawn and written on this wall, which represents, you guessed it, peace and love. It was inspiring, beautiful and moving.

Old Town Square. You couldn’t avoid it even if you tried. 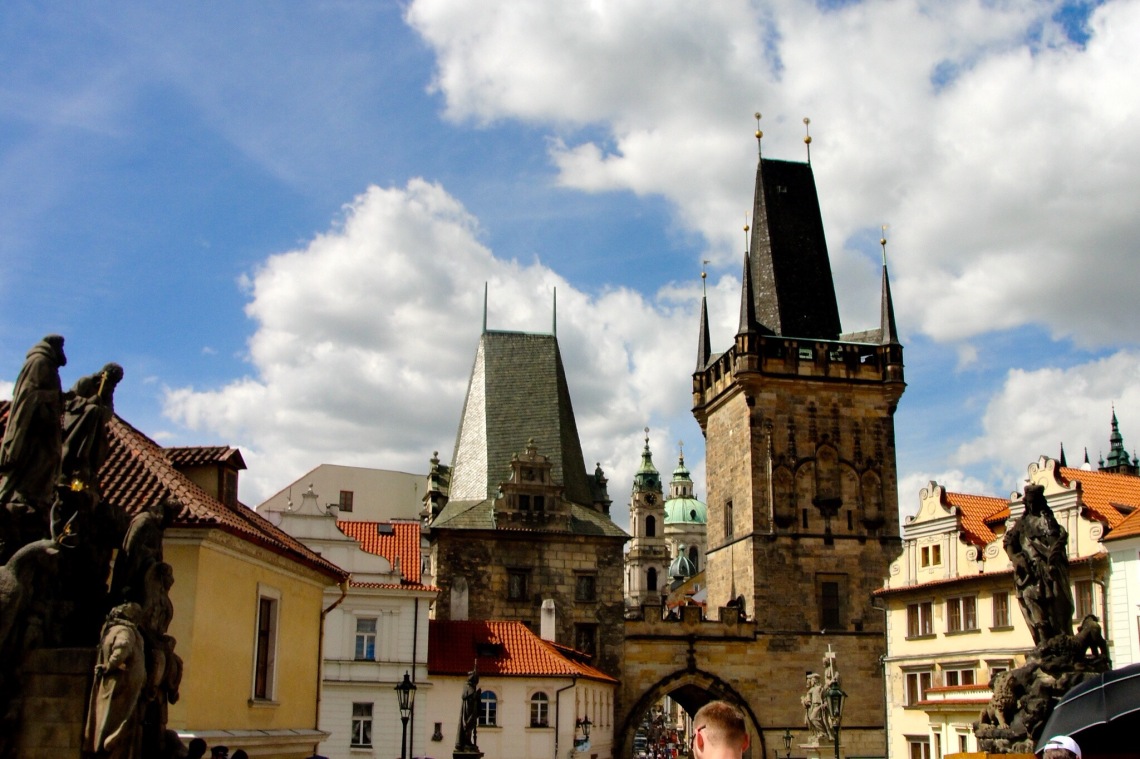 Prague Castle. I’m no art guru, but the architecture and stained glass of St. Vitus Cathedral was quite a sight to see. There are also sweeping views of the city below. 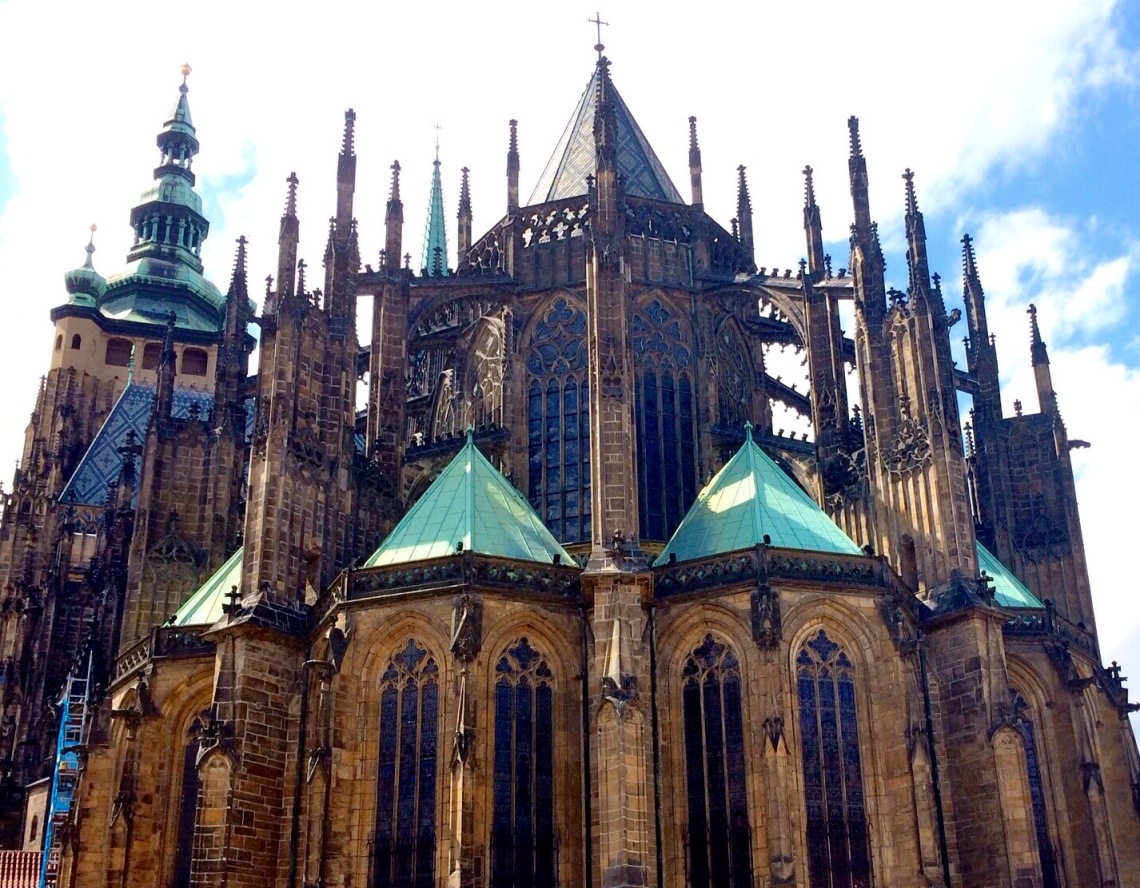 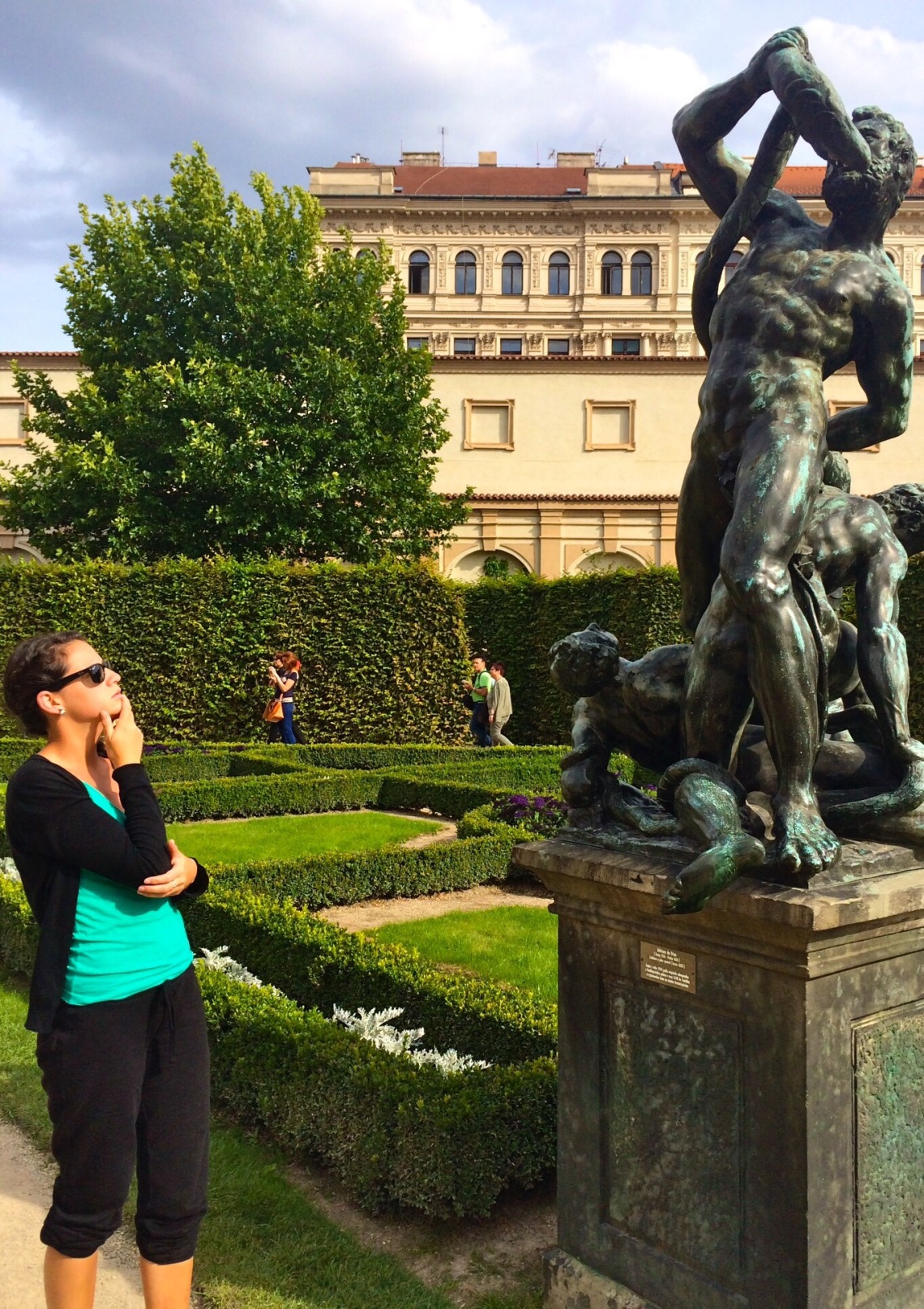 Petrin Park. A bit of a hike, but is supposed to have phenomenal views of the city.

Sedlec Ossuary. An unusual gothic church that uses 40,000+ bones and skulls as decoration (don’t worry, since 1278 people have chosen to be buried there).

One thought on “Czech Republic”